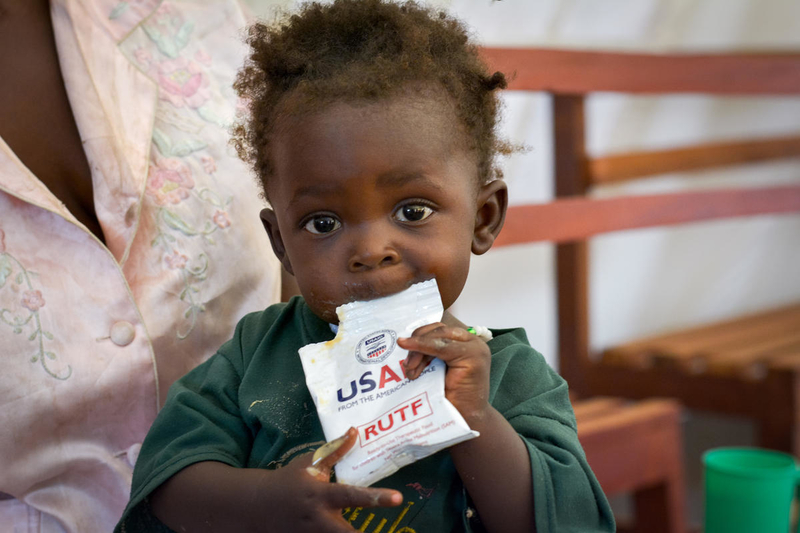 Foreign assistance doesn’t seem to always work, so why is it still the right thing to do?

Many of the myths about foreign assistance are well known — that it is a huge part of the U.S. government’s budget (when it’s actually just around 1%), that it goes to corrupt governments (when a lot aid flows through development and humanitarian organizations like World Vision or through other highly accountable institutions like the U.N.), or that the U.S. is doing more than our fair share (when we actually rank very low in terms of the percentage of our economy spent on foreign assistance).

But these can seem like pretty “wonky” myths and facts. For many people, they just want to know the answer to one question — does it work? While the simple answer is yes — extreme poverty has been cut by more than half, 17 million people are alive due to HIV/AIDS treatments, preventable child deaths have been cut in half — the real answer is a little more complex.

It is true that sometimes foreign assistance doesn’t have the impact we intend or hope for. This can be due to a wide variety of factors, including a lack of community acceptance, a disaster or conflict that strikes, or poor staffing of the project. If a project was particularly innovative, there may have been factors critical to success that just never came together.

At World Vision, we have “failure” conversations. When something doesn’t go as planned in a project, how can we learn lessons from it and avoid making the same mistake? How can we still follow where God might be calling us — to hard places in the world where we will face more challenges — and not be afraid that there will be times we will stumble, despite our best intentions? How can we still experiment and innovate, trying to find new and better ways of doing things, knowing that sometimes our ideas might not work?

Lately I’ve been experimenting with new routes on my commute to our Washington D.C. office. I don’t live very far away — just over two miles — but it’s mostly through residential areas that have some commuter traffic coming in from Maryland. Some days I make it to the office in about 15 minutes, but all it takes is a little extra traffic or being stuck behind a garbage truck to drive that time up. So I’ve been trying a few routes to see if there is one that is most efficient, and I’ve learned the lesson that there isn’t one, perfect way — there are too many variables for any route to be better than any other.

This is how foreign assistance tries to tackle responding to the complicated task of poverty – trying new ways of doing things, being persistent, working through challenges and variables. And most programs do work and make a huge difference, which is backed up by a multitude of statistics. (Read some of these amazing stats here.) But like most of our lives, what you hope and pray will happen, isn’t always what you get. There just isn’t one, perfect way of doing things to forever change the lives of those living in poverty.

But it doesn’t mean that we won’t keep trying.

Support sustainable programs that help families lift themselves out of poverty. Let your member of Congress know you care about protecting the 1% of the federal budget that goes to foreign aid.