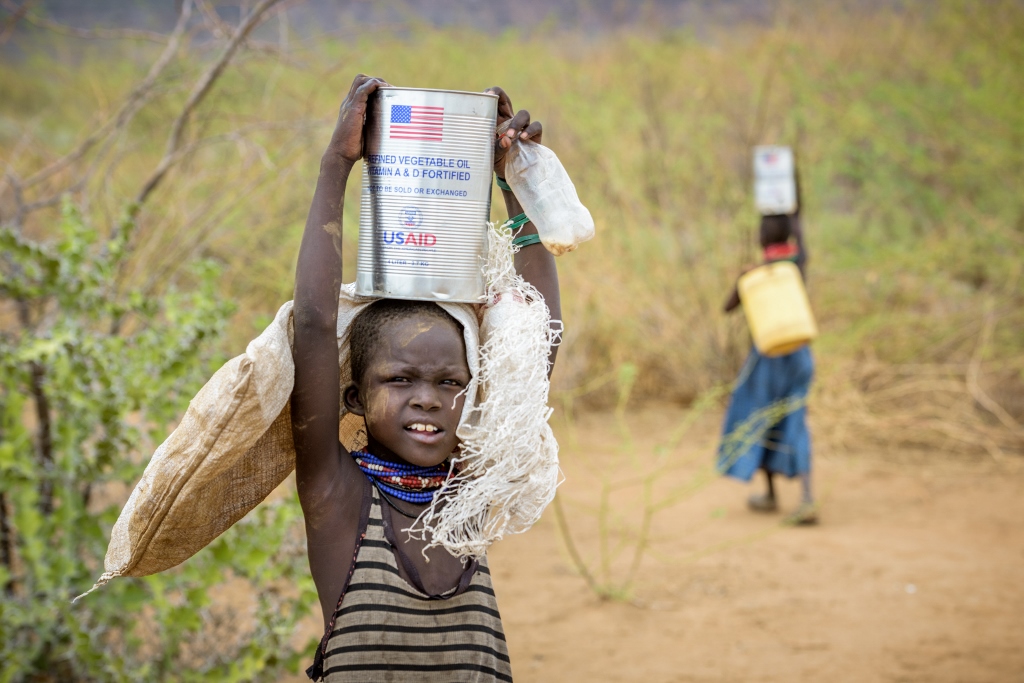 Today the Administration released its fully detailed proposed budget for FY 2018. In this greater than 1500 page budget directed at Congress, the President addresses ‘reprioritizing Federal spending so that it advances the safety and security of the American people’ along with ‘a moral commitment’ and ‘countering economic stagnation.’ Unfortunately, the budget also includes 32 percent cuts to foreign assistance – accounts that address all of the above things plus more, and currently make up less than 1% of the U.S. federal budget.

“As expected, the Administration’s budget proposes very deep cuts to foreign assistance programs, including programs that are responding to famines, conflicts, and diseases. While the cuts themselves are troubling, of even greater concern is that the cuts indicate a lack of understanding or support for the vital role that USAID plays in creating a prosperous, safe and stable world. We need to ensure that effective programs aren’t being cut and work to educate policy makers on the need for strong foreign assistance programs that are making an impact. There is a role for the U.S. government, working with partners like World Vision, in addressing the needs of the poor and vulnerable both at home and abroad.”
–Lisa Bos, World Vision Director of Government Relations

World Vision is speaking out with ten other non-profit organizations who together operate in nearly every country around the world. Famine conditions currently threaten over 30 million people in East Africa and the Middle East. Globally, there are more than 65 million refugees and displaced persons and each day, more than 16,000 children under the age of five die from preventable causes – cuts to this small percent of the Federal Budget would be devastating to those who need it most, while having virtually no impact on the federal deficit.

Foreign assistance funding is fundamental to America’s global leadership and essential to shaping a world where our national interests will thrive. Disproportionate cuts to these accounts will not make the world safer. They will have life-and-death consequences for the poorest people in the world, and they will reduce the life-saving and economic impacts that we see every day.

Photo: Families leave World Vision food distribution with bags of maize and cans of cooking oil at Naapong Food For Assets site in Turkana, Kenya. There has been very little rain in Turkana, with drought cycles becoming more and more frequent. World Vision Area Program Manager in Turkana, Joseph Adome says that it rained just 100 milliliters in 2016 in the county. Normal rainfall is 500 milliliters. Immediate action is needed to respond to 276,200 people who face starvation in Turkana. © 2017 World Vision/photo by Jon Warren