The connection between religious freedom and international development at World VisionRobert Zachritz2020-10-15T08:48:21-08:00 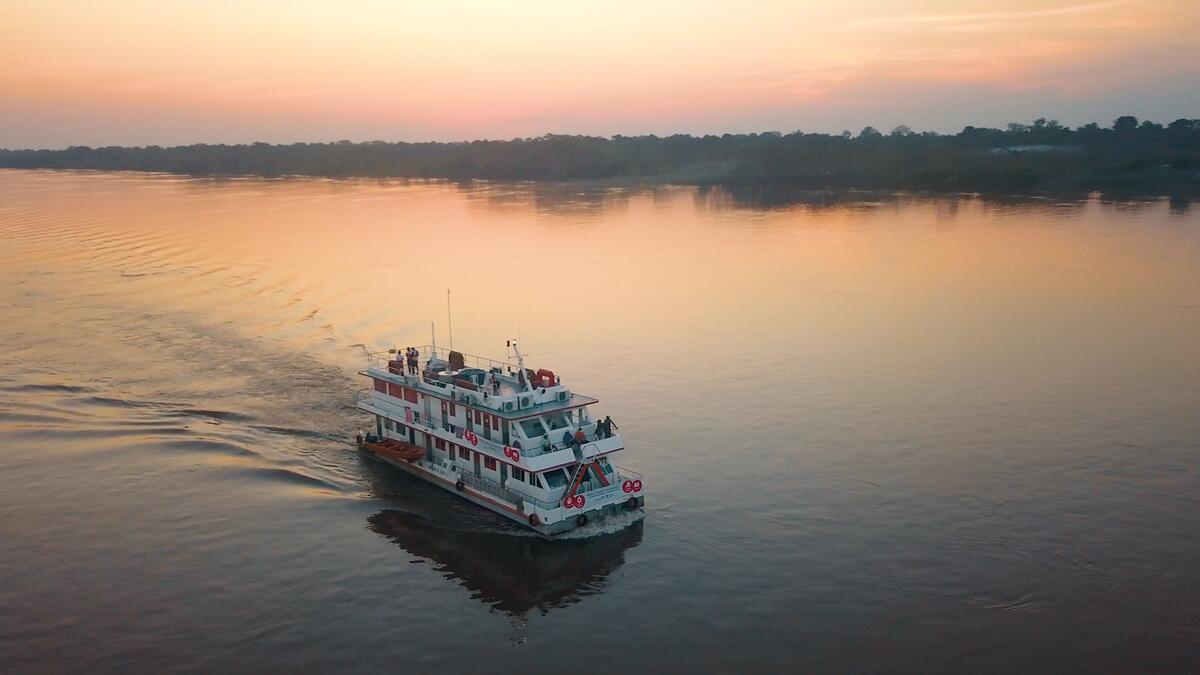 The connection between international development and religious freedom may not seem obvious on the surface. But for World Vision, the connection provides the foundation for our programs that serve people in need, regardless of race, religion, ethnicity, sex, or sexual orientation.

World Vision is a Christian relief, development and advocacy organization operating in nearly 100 countries. Our vision statement reads: “Our vision for every child, life in all its fullness. Our prayer for every heart, the will to make it so.” Though World Vision is a Christian organization, we operate many programs in countries where Christianity is a minority religion. In some of these, Christians—both indigenous and expatriate—are not permitted to freely exercise their faith or even talk about it.

Yet, allowing people to follow the dictates of their conscience is the bedrock principle of religious freedom. Most major religions have a key teaching like the Christian Golden Rule—Do to others what you would have others to do to you (Matthew 7:12 NIV). Applied to religious freedom, it means if you want to be free to worship God—or not worship at all—and live by a code your religion or conscience dictates, you need to grant this full freedom to others, even if their beliefs differ from your own.

In U.S. law, religious freedom is guaranteed by the First Amendment to the U.S. Constitution. And President Franklin D. Roosevelt in his inaugural address on January 6, 1941 talked about the four freedoms—Freedom of speech, Freedom of worship, Freedom from want, and Freedom from fear. Part of international development is support for political rights like rule of law, religious freedom and freedom of speech. International development also meets basic human needs (freedom from want) and reduces threats of violence (freedom from fear).

World Vision works to support all four of these freedoms. We teach people to speak up for their needs with their own governments and help lift children’s voices on the international stage for support of their dreams and rights. Our staff works collegially with people of all religions, which allows us entry into countries normally antagonistic to Christians. We feed people and provide livelihood support and training to address want. And our peacebuilding programs and example of service help calm fears in tense situations and conflict-rife areas.

After World War II, President Roosevelt and First Lady Eleanor Roosevelt worked to place religious freedom and the principles of the four freedoms into international law through the U.N. Declaration of Human Rights, Article 18 of which states: “Everyone has the right to freedom of thought, conscience and religion; this right includes freedom to change his religion or belief, and freedom, either alone or in community with others and in public or private, to manifest his religion or belief in teaching, practice, worship and observance.”

Later in the United States, the Religious Freedom Restoration Act of 1993 was passed by a unanimous U.S. House and nearly unanimous U.S. Senate and signed into law on November 16, 1993, by President Clinton. This legislation restored “strict scrutiny” against any government act that substantially burdens one’s free exercise of religion, putting religious freedom back on the same legal footing as freedom of speech and freedom of assembly. The Religious Freedom Restoration Act applies to all federal law and actions, protecting religious nonprofits’ (like World Vision) ability to have religious hiring practices and a defined code of conduct for its staff that supports their mission. The act is further reinforced by provisions in the Civil Rights Act of 1964 (Title VII, Sec. 702) and the guarantees of First Amendment to the U.S. Constitution.

In 1998, President Clinton signed into law the International Religious Freedom Act, which ensures that promoting religious freedom for all is a primary priority of U.S. foreign policy. Each year the U.S. Department of State issues a report on the status of religious freedom around the world.

Notwithstanding these efforts and those of other religious nonprofits, we have seen an increase in sectarian violence in the U.S. and internationally. Many of the most fragile nations are embroiled in wars between religious groups. And tensions in many communities run high over religious differences. These situations demonstrate that the practice of religious freedom worldwide needs defending, not diluting.

Yet both Democrats and Republicans recently have tried to weaken the Religious Freedom Restoration Act by exempting a narrow piece of legislation from its requirements. (Read World Vision’s paper on the need to protect RFRA’s standard for religious freedom.) World Vision strongly supports efforts to ensure the Religious Freedom Restoration Act applies to all federal law and federal actions and opposes any effort to weaken this federal standard. A weakened Act will erode previous generations’ diligent effort to guarantee this freedom. World Vision fulfills its mission in part when we advocate for free religious exercise both here in the United States and around the world. Religious freedom, along with freedom of speech, freedom from want, and freedom from fear, are indispensable to World Vision’s work for “fullness of life” for all people, who we believe are image-bearers of God.

Top photo: Barco Solidariedade (Solidarity Boat) made its second trip in response to the call for the emergency of COVID-19 in the Brazilian Amazon. In this mission, more than 500 families from 12 riverside communities were served along the Solimões River, in the state of Amazonas. In normal situations, the boat, maintained by World Vision Brazil and the Presbyterian Church of Manaus, has medical and dental care on the premises, receiving as many patients as possible.  (©2020 World Vision/photo by Álvaro Júnior, Paola Bello)