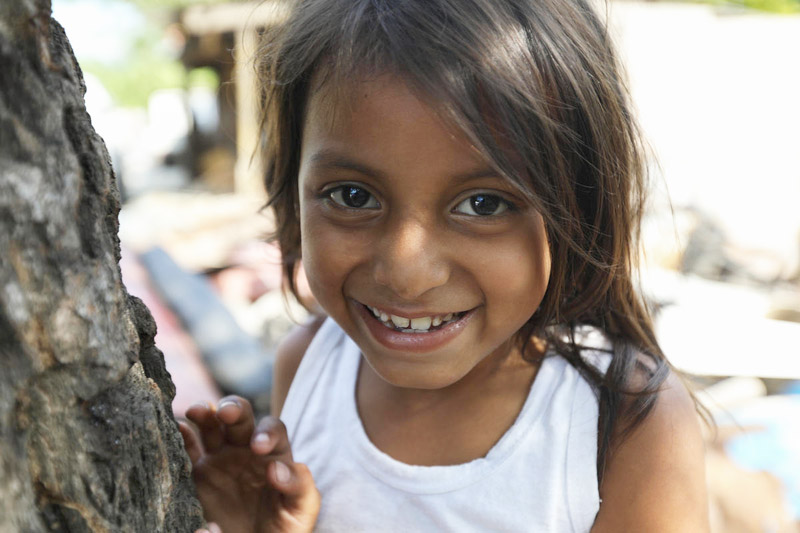 Luis Alonzo Tábora (not pictured) and his friends and family had just returned to their car after stopping at a grocery store for sweets and soft drinks when a group of individuals approached them. One of those individuals pulled their weapon and fired into the vehicle without a word.

Tábora was killed; his friend, seriously injured. Tábora had been back in Honduras just a few hours after being deported from the United States. He was still wearing the shoes given to him by the U.S. Immigration and Customs Enforcement.

The U.S. Government recently signed an agreement with Honduras, who agreed to accept asylum seekers from the U.S. southern border who passed through that country on their way to the U.S. and did not first seek protections in Honduras. The Administration’s reasoning is that asylum seekers should seek refuge in the first “safe” country they come across, instead of only pursuing residency in the United States.

These agreements are referred to generally as safe third country agreements, and the Administration believes it will ease the crippling strain on U.S. immigration services and backlogged U.S. immigration courts. Although not yet implemented, the U.S. Government now has safe third country agreements with each of the countries of the Northern Triangle (El Salvador, Honduras, and Guatemala), the region of origin for many migrants who have come to the U.S. southern border. In 2017, the Migration Policy Institute estimated that about a third of all asylum seekers arriving in the U.S. are from the Northern Triangle.

Tábora’s heartbreaking story illustrates a common question regarding this policy: how does the U.S. government define a safe third country? It seems unclear. A Department of Homeland Security official explains, “When a migrant arrives at the southern border, they will be provided an opportunity to first seek protection in one of those three countries.” But these countries have some of the highest homicide rates in the world (each country of the Northern Triangle are in the top ten countries with the highest homicide rates) and continue to be plagued with violence, poverty, lack of opportunity, and other societal issues which many have fled.

While safe third country agreements seek to reduce the pressure on our immigration system, repatriation policies must ensure the safety of migrants. Returning them to these unsafe areas is counterproductive in stemming irregular migration from the Northern Triangle region. These agreements, compounded by the recent cuts in U.S. foreign assistance to this region, will only serve to increase the desperation that families feel for a safer, stable location for their children to grow.

To effectively address migration, we need a holistic approach: utilizing foreign assistance to address root causes of migration, expanding our legal abilities to expedite immigration processes where appropriate, and considering the safety and care of migrants, especially children, as a top priority.

As World Vision U.S. President, Edgar Sandoval, often says, “No one leaves the people and places they love unless they feel they have to.” The goal of our foreign policy in the region should be to work with Northern Triangle governments to help create an environment where people don’t feel they have to leave their loved ones.

“No one leaves the people and places they love unless they feel they have to.”

We must continue to encourage our leaders in Congress and the Administration to make the safety of vulnerable families and children paramount in their policy making decisions. We can help by asking them to support foreign assistance funding to the region designed to address the root causes of migration such as violence, poverty, and lack of opportunity.

This life-changing funding was cut earlier this year, but there is legislation currently in Congress that would restore this funding. The U.S.-Northern Triangle Enhanced Engagement Act would ensure foreign assistance funding moving forward for addressing the root causes of migration in Guatemala, Honduras, and El Salvador.

This bill was passed the House by unanimous consent earlier this year and is now being considered in the Senate. Please contact your elected officials and ask them to protect all foreign assistance programs.