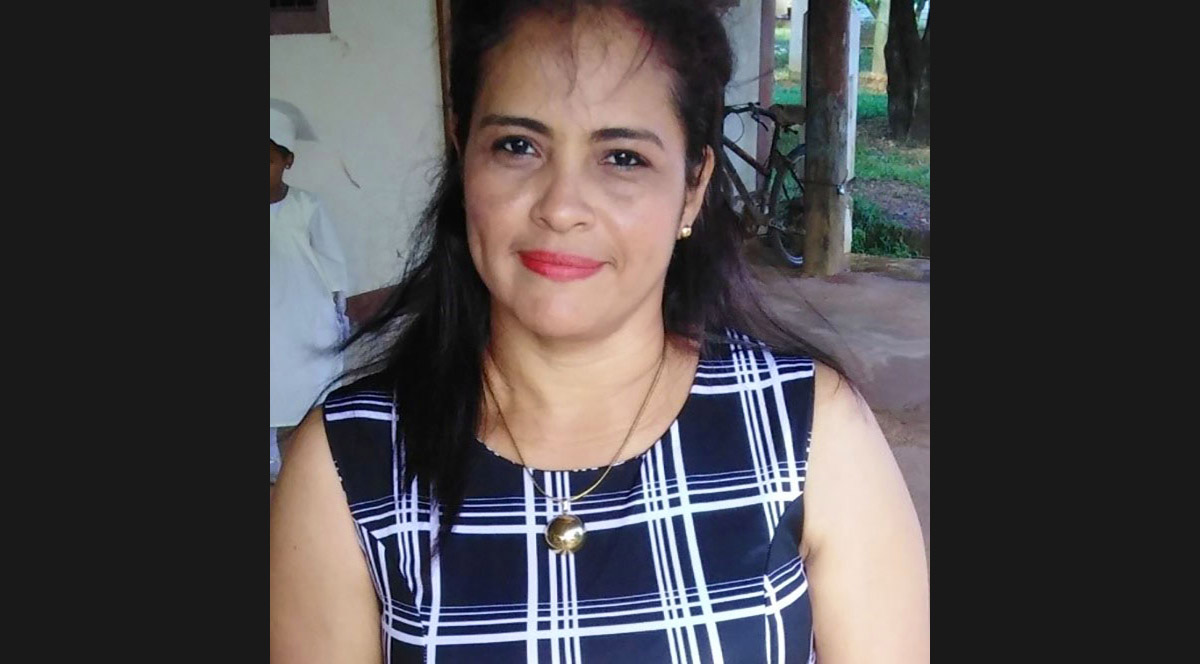 “With the word of God, I understand how to analyze and engage in processes that can transform my life and the lives of other people.”

— Maria, a teacher in Nicaragua

María, 41, works as a teacher and director of programs in a primary school in the Bilwi region of Nicaragua. Unfortunately, studies estimate that 50 percent of women in Nicaragua have experienced some form of violence in their lifetime.

Sexual violence against men and boys is also common, but is unfortunately less acknowledged or understood. Deep-rooted gender norms combined with religious and cultural taboos make it difficult for men and boys to report their experiences of sexual violence.

But progress is happening, and Maria’s part of it. Survivors of violence are supported by Nidia White (Asociación Movimiento de Mujeres Nidia White), World Vision’s local partner on our Project to Prevent Domestic Violence, Promote Gender Equality, and Transform Communities (PPT), which is funded by U.S. foreign assistance.

How is the project changing lives? For one, it raises awareness to prevent family violence in Nicaragua. It also uses a range of evidence-based activities to tackle the complex problems and stigma surrounding domestic violence. Finally, the project helps women and their families better understand the laws in place for their protection.

The training empowers both women and men to celebrate who they are, moves individuals and families towards healthier relationships, and helps reduce gender-based violence.

“With the word of God, I understand how to analyze and engage in processes that can transform my life and the lives of other people,” says Maria.

The ripple effects of awareness

Recently, María had to put her training to the test. In the school where she works, she learned about an incident between a student and a teacher: The male teacher was sexually abusing one of the male students and offering him money in exchange for sexual acts. If the boy didn’t consent, the teacher would threaten him with course failure or accuse him of initiating sexual activity.

María was so disturbed to hear that this was taking place in her school.

“Realizing this sad news, I asked God to give me strength and discernment,” she says. “I remembered the teachings from Channels of Hope… I felt very committed, so I denounced the incident with him and with each one of the fathers and mothers of the families of the similarly affected children.”

“Before I would have been afraid to do this, but thanks to this empowerment training, I have been able to identify and denounce acts that infringe and affect true protection of these children.”

María was supported by World Vision and Nidia White Movement and today, psychological and emotional care are being given to the affected children and their parents.

Workshops have been held in 15 communities in Nicaragua to engage children and adolescents to raise awareness on incest, sexual abuse, and other types of sexual violence. World Vision has also trained community leaders and faith leaders to prevent and respond to instances of domestic violence in their communities.

Violence prevents children from experiencing life in all its fullness as God designed. With U.S. Government funds, World Vision is providing comprehensive services  to children, adolescents, and parents to reduce the incidence of domestic violence and improve recovery services for survivors in Nicaragua.