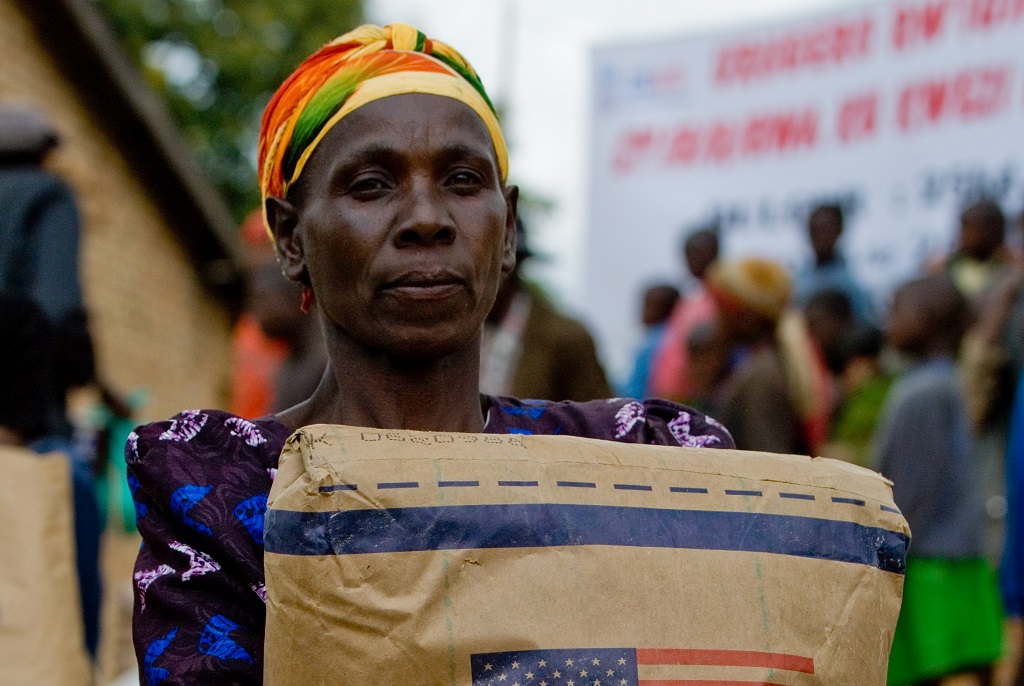 Even if you are familiar with the basics of foreign assistance, here are ten things you may not know – ten reasons to urge Congress to preserve this critical funding.

Photo: World Vision and USAID distribute food to people who have worked 22 days in the Food For Work program. They receive 25 kgs of bulgar wheat, 25 kgs of soy enriched corn and a tin of vegetable oil. © 2007 World Vision/ photo by Jon Warren