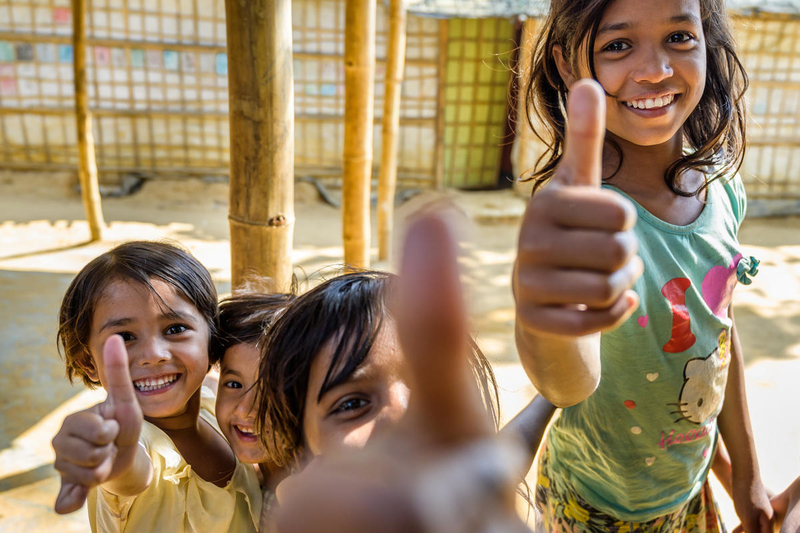 On August 24–26 in Biarritz, France, the leaders of seven of the world’s most industrialized and developed economies will gather for the annual G7 summit. But what IS the G7 summit, and how does it affect the children and families in extreme poverty that World Vision works to empower?

The G7, or Group of 7, refers to Canada, France, Germany, Italy, Japan, the United Kingdom, and the United States. They are, more or less, the seven wealthiest and/or most developed countries in the world. As such, they hold a lot of economic and political power on our planet — and together, they can make big things happen. In essence, the annual G7 summit is where the leaders of these countries gather for policy discussions and negotiations, to decide what those big things might be.

Where will the summit be held this year?

France is this year’s host, with the leaders gathering in Biarritz, a seaside town in the southwestern part of the country. France promises several changes to this year’s event, including a new format in which invited partner countries from Australia, Chile, India, South Africa, Burkina Faso, Egypt, Rwanda, Senegal, and the African Union will also be in attendance. France has identified two large priorities: Fighting inequality and partnership with Africa, particularly the Sahel region.

How does the summit plan to address inequality?

France has laid out five ways:

What does all of this have to do with the children and families that World Vision works with?

Quite a lot! We know that violence against women and children and keeping girls out of school keeps communities stuck in a cycle of poverty. We know that the rise in global temperatures has devastating effects on the livelihoods of farmers and fishers in developing countries. Terrorism and conflict cause children and families to flee their homes, making them vulnerable to even more violence and poverty.

Solving these issues could mean creating a healthier, happier world in which children can thrive and live the full lives God desires for them. Working on these big problems facing our world is difficult, but important — it requires seeking justice and caring for each other, just as God calls us to do.

Will you join us in praying for positive outcomes at the G7 Summit? Let’s praise God for global leaders who are working to fight inequality and pray that their discussions in August are filled with compassionate solutions to these injustices.