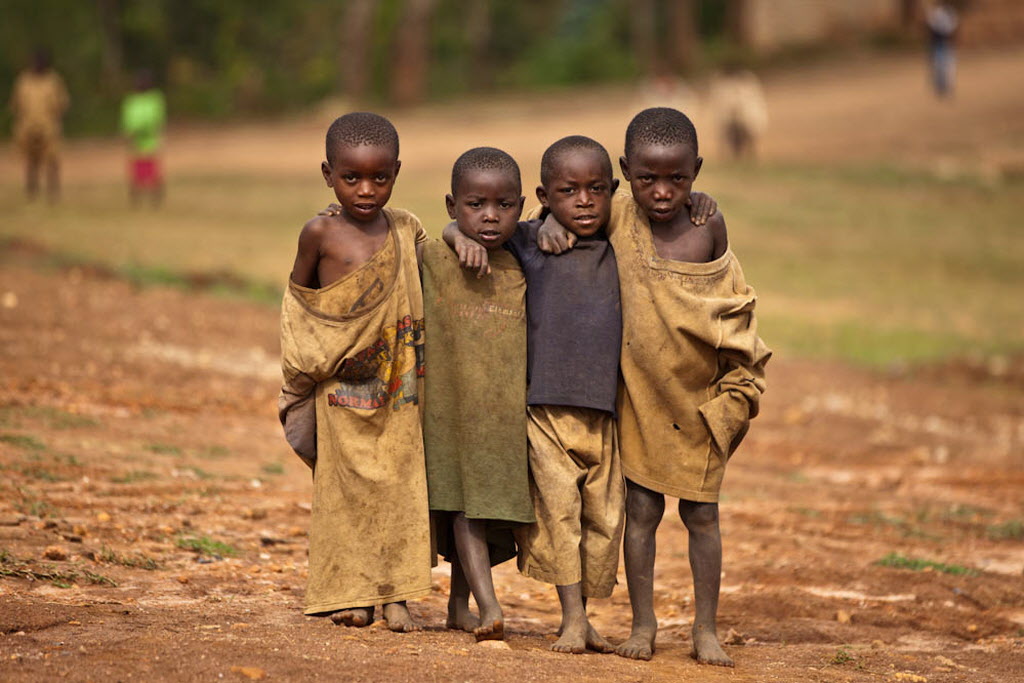 Frank Williams, World Vision International New York City director and United Nations representative, shares why World Vision is participating in the United Nations General Assembly, which begins this week, and the importance of having a voice there.

Viewed from U.N. headquarters in New York, where a new Global Development Agenda is being adopted this week amidst great fanfare by more than 150 heads of state, the United Nations General Assembly can seem bureaucratic and impenetrable. But at the end of it all, 193 world leaders will have committed to 17 Global Goals for Sustainable Development that will help shape the next 15 years.

For people like Kousalya and her brother Ajid, the Global Goals represent their best chance of escaping the grinding poverty that has overshadowed their lives.

These children were born onto the streets of Chennai in India around the turn of the Millennium. Instead of going to school, they helped their parents hawk flowers to passing motorists. When their mother caught HIV and was no longer able to work, the children couldn’t even afford the taxi fare to take her to the hospital. She died on the road where she spent most of her life.

Today, Ajid still lives with his father, new wife, and three relatives in a small home constructed of discarded cardboard and tarpaulin. Kousalya has since moved to Pondicherry, where she works as a nanny. She says she doesn’t want to return to Chennai. “When I go home I’m always hungry.”

The Millennium Development Goals were meant to help Kousalya, Ajid, and millions like them who live in extreme poverty. Overall, the goals can claim remarkable results, including slashing the number of people living in desperate poverty and almost halving the proportion of undernourished people in the developing world. But those on the extreme margins of society have remained largely untouched.

The new Global Goals build on the lessons we have learned and offer a new approach. They are ‘zero goals’ designed to finish the job started by the previous goals and seek to completely eradicate extreme poverty by 2030.

For World Vision, this means reaching the most vulnerable children in the world’s hardest places to live. These are the children in remote areas, in the worst urban slums, in the midst of intractable conflicts, and buffeted by droughts or flooding caused by rising sea levels or violent storms.

The new goals represent an unprecedented opportunity to transform the lives of children like Ajid and Kousalya. They include commitments to end poverty in all its forms, eliminate child hunger and preventable child deaths, and end violence against children.

More than a decade ago, World Vision opened an office in New York aimed at influencing U.N. policies to ensure that needs of children were not overlooked. As the Global Goals were being formulated and negotiated, World Vision pressed for an emphasis on reaching the furthest behind first and putting an end to violence against children, including forced labor and child marriage.

As the United Nations celebrates its 70th anniversary this year, it is timely to reflect on one of the provisions of the original charter. It called on member states “to re-affirm faith in fundamental human rights, in the dignity and worth of the human person, in the equal rights of men and women and of nations large and small.”

This sentiment is closely aligned with World Vision’s Christian identity, which values the dignity of every human being. As a Christian relief, development, and advocacy agency, World Vision is dedicated to overcoming poverty and injustice and serving all people, regardless of religion, ethnicity, or gender.