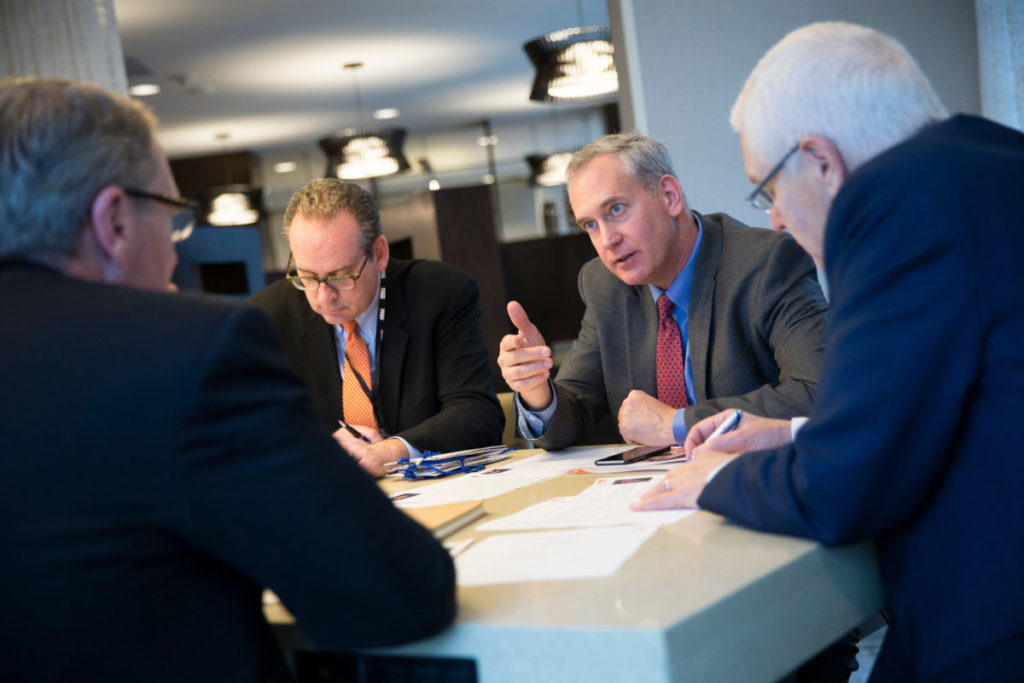 In March, an advocate in Chicago caught the attention of her senators and representative when she publicly called out her members of Congress in The Chicago Tribune. Last week an advocate who is disheartened by the situation in Syria turned the crisis into an opportunity to raise awareness and publicly speak to her senators in the North Jersey section of the USA Today Network. While often taken for granted, mocked for being outdated, or just forgotten about – newspapers are a valuable advocacy tool and a way to bring the power of the press to your side.

Newspapers – paper and online versions, have areas set aside for readers and people who live in the areas they serve. In general, there are two ways for you to contribute:

Letters to the Editor

Headline: 2 Possible Paths For The GOP To Take On Healthcare Reform
Response: Let’s talk about the healthcare that has been working and cut under 5 deaths in half – U.S. foreign assistance

Headline: Remember When Trump Said He Saved 1100 Jobs at a Carrier Plant?
Response: The cuts that are increasing jobs – in the child labor sector

Headline: Trump’s military strikes in Syria complicated by Iran’s role
Response: With or without military intervention in Syria, there are millions who need humanitarian aid.

Op-ed is short for ‘opposite the editorial page.’ Many times the ‘op’ is interpreted to mean opinion, because sharing your opinion or unique view is exactly what these pieces are about. Op-eds are longer, typically 600-800 words, and do not have to be connected to something recently published in the paper. However, to be published they usually do have to be connected to your community and have a unique perspective. In general, these are more difficult to have published than a letter to the editor.

Read an op-ed published by advocates in the Austin Statesman, Make Mothers Day About More Than Mimosas.

Steps for Writing Your Letter or Op-ed

This post is a part of our Talking to Congress series where we are sharing how to use emails, phone calls, and more in the most effective ways. If you would like to see a topic covered, or if you have any questions, leave a comment below!

Photo: At the World Vision Pastor and Influencer Advocacy Summit in Washington, D.C., a group prepares their strategy for advocating to members of Congress. © World Vision 2017/ photo by Garrett Hubbard